CSC Staffing – a division of Crucial Link Solutions – believes in hard work, learning from mistakes, and fostering a people-centered business where both clients and candidates receive value and respect. Our business essentials? Leadership. Relationship. Integrity.

Founded by Matt Sheets, Matt Marzullo, and Brad Reusch, our corporate office and CSC
Center is based in Cleveland, OH with branches in:

Powered by our CSC Centralized Sourcing Center, CSC Staffing has a unique consultive approach to staffing. We believe in building a two-way relationship with every client – it’s the only way to ensure mutually beneficial connections between clients and candidates.

Partner with CSC Staffing as we grow. Our goals for the future include opening four offices per quarter to expand nationwide. Does this sound aggressive? Consider our Leadership. 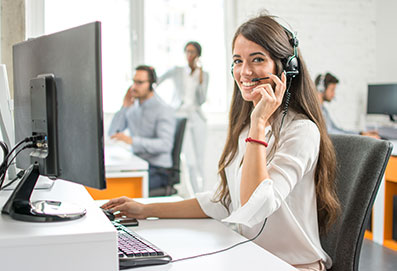 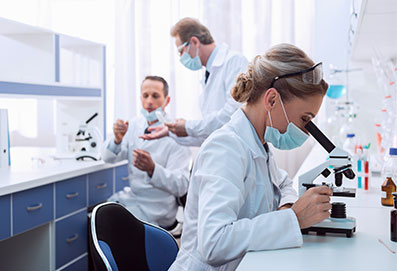 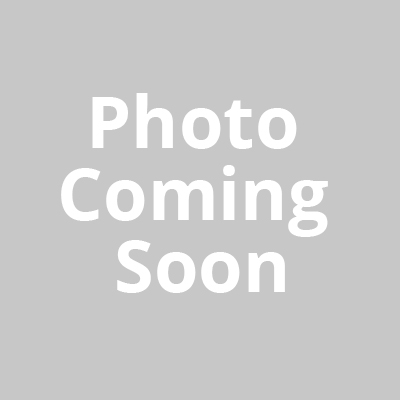 Before co-founding CSC staffing, Matt built a staffing company to twenty million in sales in five years. Having upwards of 800 employees across eight states, he secured letters of recommendation from multiple companies, including American Greetings, PlastiPak, Little Tikes, The Cleveland Cavaliers and Scott’s Miracle Grow.

Matt has a background in education, coaching, entrepreneurship, and is an avid, daily fantasy sports player ranking as one of the top thirty players in the world. As a high school basketball coach, he was named a district coach of the year. He also worked with Shooting Start Basketball, the program Lebron James came up through.

Matt is still involved in high school sports by giving motivational speeches on hard work and learning from failures. He has donated over $250,000 in the last five years to help student-athletes. In the business world, he has owned several small businesses.

Matt is focused on expanding CSC staffing. His goal is to make at least ten people millionaires. After this is done, he wants to focus his life entirely on giving back to education and high school sports.

Matt is an experienced business leader with a history of sales and operational experience across several industries. Matt joined the US Army and served as a pilot in Operation Iraqi Freedom. He then worked in various operational roles with his final being a Recruiting Company Commander.

Matt began his career in sales at Johnson & Johnson. After completing an MBA, Matt moved up into sales management in a B2B sales organization and was quickly promoted to director of sales. Most recently, Matt served as Vice President of Global Sales and executive board member at industry-leading medical device manufacturer.

Matt believes in serving his community and has been nominated to serve in several board positions in each community in which he has lived.

Brad graduated from Yale University in 2002, with a BA in Psychology. After university, he worked in the construction industry and held positions of the estimator, project manager, foreman, and operations manager. He priced projects, managed operations, and ensured that projects were completed on time and budget.

After more than ten years in the construction industry, Brad joined Crucial LinkSolutions.

Brad has a passion for education and building things. He is very analytical and has a penchant for crunching numbers. He has strong leadership qualities but enjoys success as a team. Brad is responsible for managing Crucial Link Labs, a drug testing and wellness testing company. He also assists in the operations, training, and growth of CSC Staffing.

Justin has worked in various roles throughout his career – spending over 15 years in the hospitality industry in restaurant management and bartending and two years of light industrial staffing and support.

Justin has now taken on the role of Call Center Manager / User IT Admin at CSC Staffing.

Find a career at CSC Staffing – Where talent is respected; diversity is
applauded; and mistakes are an opportunity to learn – that’s the CSC way. We connect you with the best position and company for your skills and career goals.

Employment Opportunities are on the Rise!

Looking hard for that new job? Tips for Job Seekers

The Workforce Is Reinventing Itself. Are You Ready?